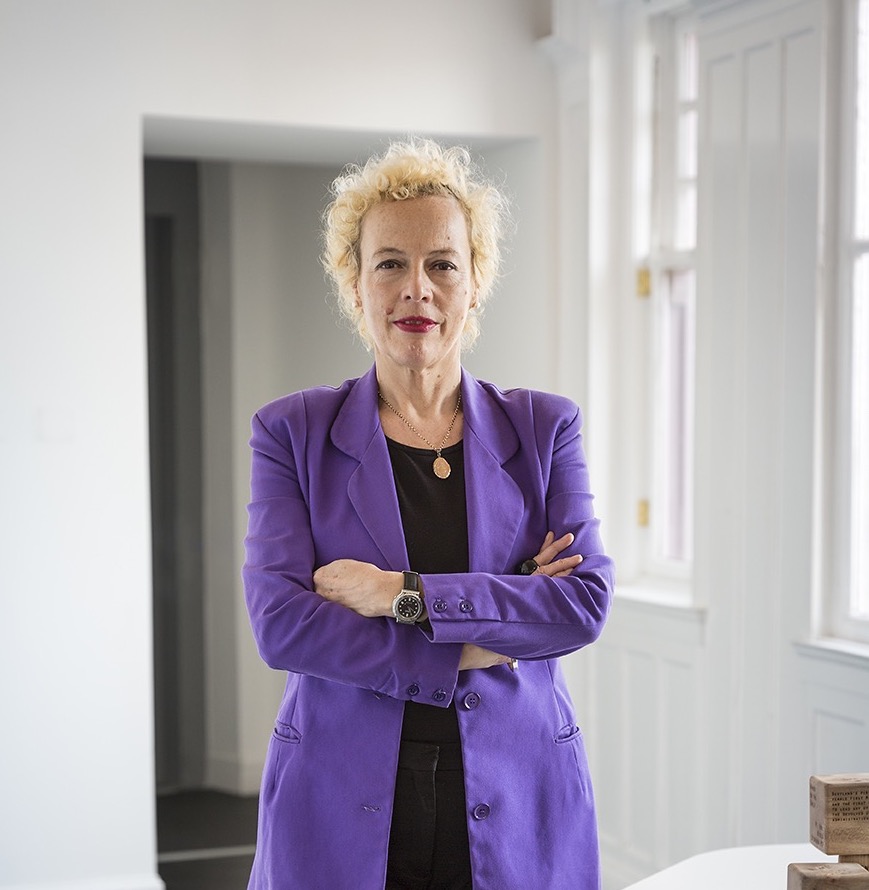 Adele Patrick has been developing innovative cultural projects rooted in equalities and in academic research and community learning and teaching for over 30 years. Adele co-founded Glasgow Women’s Library (GWL) in 1991 and is currently a Co-Director. She has had a key leadership role in GWL which has grown from a grassroots project led by volunteers into a Recognised Collection of National Significance employing 25 staff, the sole accredited museum dedicated to women’s history in the UK and an influential, change making organisation in the Museums, Library and wider cultural sectors. Trained as a designer at Glasgow School of Art (where she subsequently taught Gender, Art and Culture) Adele has been active in many projects, from the development of a women’s self build housing project to co-devising with Rachel Thain Gray, GWL’s Equality in Progress: a transformational programme in Equality, Diversity and Inclusion for cultural organisations.

A collaborator with writers, visual artists, filmmakers and performers, Adele was awarded an Engage Scholarship for Excellence in Gallery Education in 2016. She publishes widely in academic, professional and popular journals and publications and regularly speaks at national and international conferences. She was Scotswoman of the Year in 2016 and in 2017 received Honorary DLitts from both Glasgow School of Art and University of Strathclyde. After her Clore Leadership Fellowship in 2018/2019, Adele undertook Post Fellowship research on Feminist Leadership. Some of her findings are accessible here https://womenslibrary.org.uk/2020/03/02/moving-mountains-visioning-intersectional-feminist-leadership/