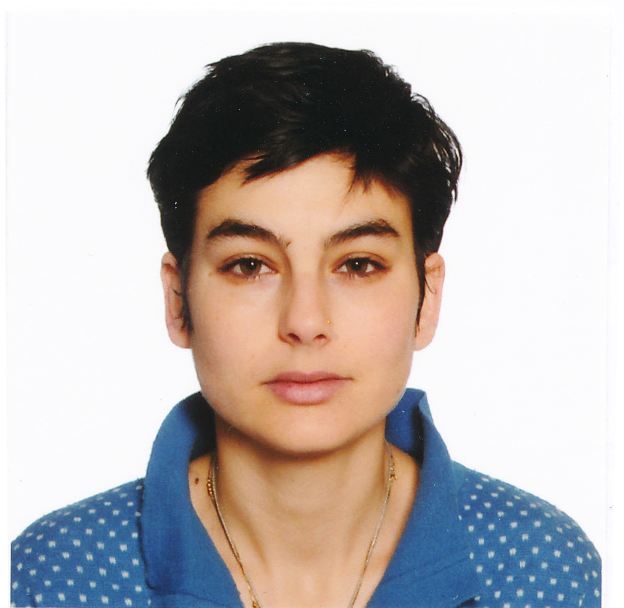 Shira Wachsmann lives and works in London and Berlin. Her main mediums are moving images, installation, collage and drawing. She is currently doing her practice based PhD at the Royal College of Art in London. She studied at the Academy of Arts Berlin Weissensee, where she also completed the Master Class Program. Shira has had a number of solo exhibitions: Do You Remember? in kunstverein Göttingen (2019), Particles of Invasion at the Kersan Art Foundation and OFCA International Yogyakarta, Indonesia (2018), Once, a place called home at the Babette in Berlin (2017), TRIBE FIRE in the gallery cubus-m, Berlin, in March 2016, Poetiken des Politischen in Espace Surplus, Berlin (2013), Metrotopie with Anne Duk Hee Jordan at the Haus der Kulturen der Welt, Berlin (2011) and UNBORDERED | Berlin in the Neue Nationalgalerie Berlin (2014).

Being new to the UK Shira is still getting to know the local arts scene. As Shira nears the end of her PhD and is starting to get out of the PhD cocoon, Shira feels the need to expand their local network and the desire to create here.